With the soaring technological development and digital innovations, more and more young peopleare trapped into laborious work, doing projects or research day in and day out, working together to fight deadlines, and sparing no pains to try to gain recognition, honors, and awards. Some of the talented people even get wide acclamations and great expectations, being aligned with magical predictions about their potential successes and thus sacrificing their time, efforts, emotion, and even love to try to touch fame and fortune. However, what’s the real result of the combination of greed and prediction? Actually, the classical tragedy written by William Shakespeare,Macbeth, has already enlightened the whole world.

In many stories, the main character’s life is suddenly changed by one accidental event. Such is also the case with Shakespeare’s Macbeth. Being a kind and loyal general and a considerate husband, Macbeth never expects that one day his life is totally changed by the witches’ prediction. Hearing that he will become the king and later get overthrown by a child born unnaturally from the womb and by a moving forest, Macbeth’s desire to grasp the power stimulates him to kill the king, and then the same desire and his phobia distort his mind and push him to kill all potential threats. All of his evils pave the way to his final failure, thereby being killed by a child of his victim.

Here in this story, one factor generating our great fear is the terrible prophecy. When we read the witches’ words (in act 1, scene 3, line 49-51, line 68-69), we hope such words will not be become reality yet we can do nothing to help Macbeth. Actually, William Shakespeare uses the plot of prophecy to both stimulate readers’ interests and stir our deeply rooted fear. People normally feel curious about future events because they are not foreseeable yet will be closely related to people'slife. At the same time, because they are not foreseeable or predictable, they generate uncertainty, insecurity, and even terror in people’s mind. Being the slaves of such an enigma, readers can feel the power of inescapable fate as deeply as the main character Macbeth does. However, different from the passive readers, Macbeth is confident about his power, and his desire to control or change his fate drives him first to kill the king and seize the throne, and then to kill all potential threats to avoid the latter part of that prophecy. Actually, the real reason leading to the prophecy is his human nature, his inclined preference for power and instinctive phobia of potential threat. Maybe the witches thoroughly understand human nature, so that they can use their words to trap Macbeth into his tragedy.

Actually, classical literature serves as a magical mirror, from which we can see our images and predict our fates. When we are busy doing our daily work, it is better to read William Shakespeare’s Macbeth, so that we can see our mind and hearts, and know what kinds of sacrifices can be saved and what type of disasters are avoidable.a 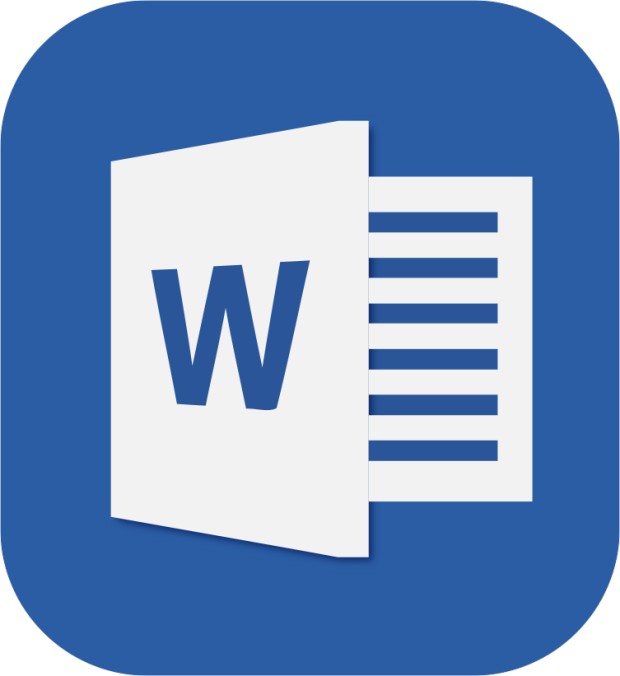